During your stay at the Konfidentiel Hotel, enjoy a unique experience and get carried away into the whirl of parisians nights discovering the most prestigious cabarets and musics-halls of the capital. The Lido, The Moulin Rouge, The Latin Paradise, The Crazy Horse... Symbols of the parisian life, the most Parisians of the Greats Cabarets. 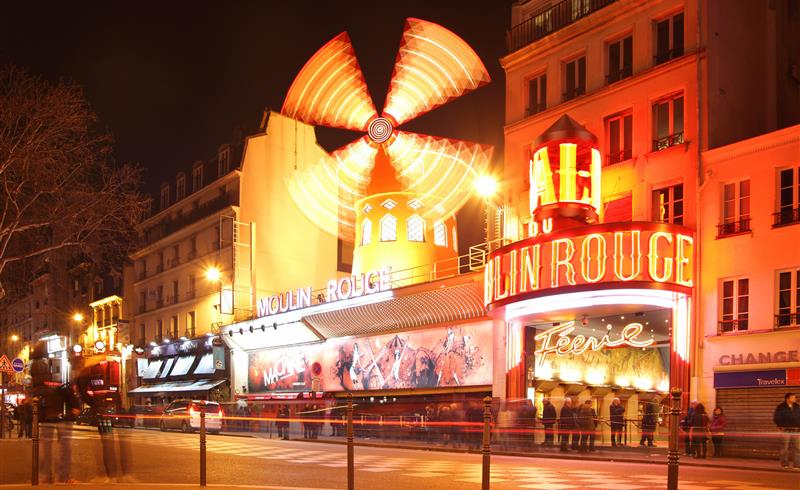 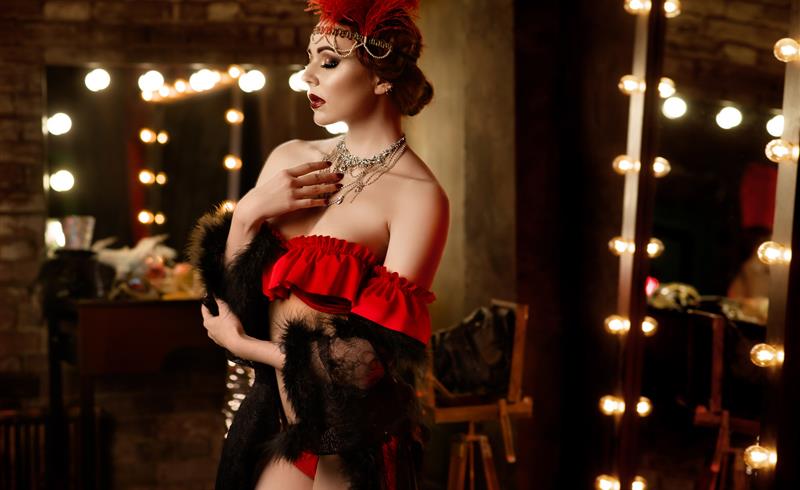 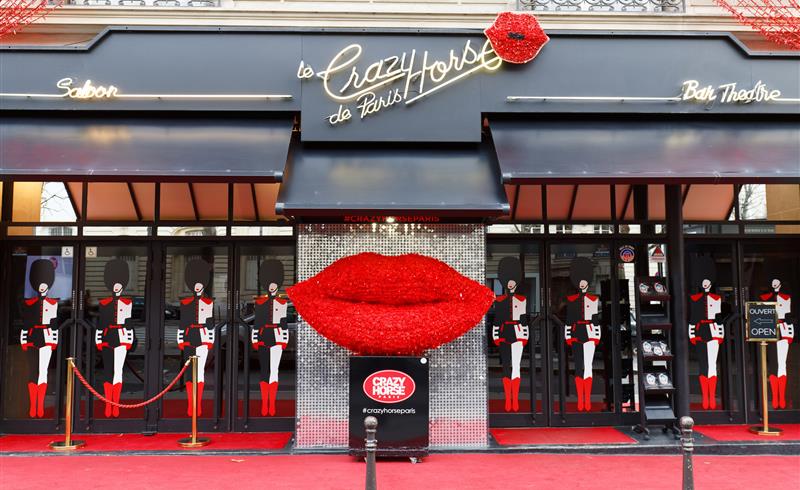 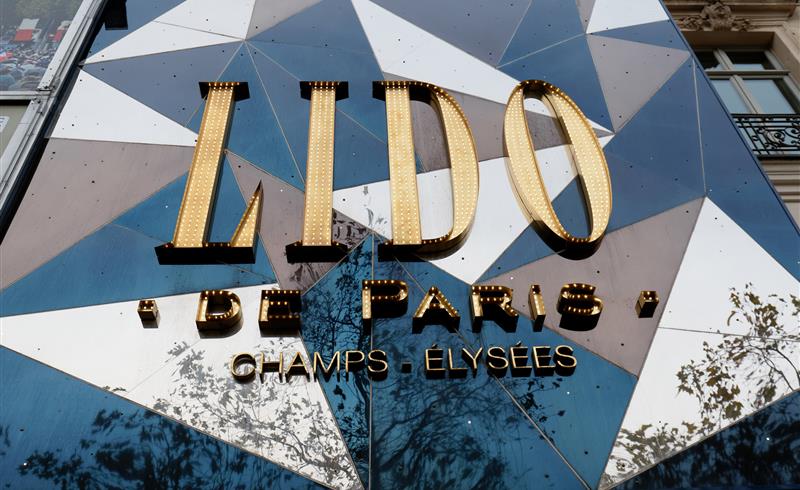 Feathers and glitters, spectacular special effects, dreaming costumes, breathtaking water shows... Enjoy an exceptional party at The Lido and discover the review "Bonheur" during a dinner with music of the orchestra of the Lido which get toghether 70 artists on scene including the most beautiful dancers's review of the world : the Bluebell Girls and the Lido Boys Dancers … A dreamlike journey in a magical universe of the most prestigious parisian cabaret, located on the Champs Elysées !

Since its creation in 1889, The Moulin Rouge attract tourists coming from the entire world tio admire the review of this mythical cabaret of Paris, located at the foot of Montmartre in the 18th district. The place attracts immediatly with its room "Belle Epoque" decorated with murals paintings. You have just to have a seat and take advantage of a French gastronic dinner. The review "Féerie" extend this unforgettble momentbetween strass and glitters.Not less of 80 artists, including 60 Doriss Girls which followed on scene in a warm and magical athmosphere.

Even mystical, The Latin Paradise, on the Left Bank of the Seine, in the heart of the Latin District, presents its show calles "Paradis à la Folie". Dinner-show, Review Champagne, Only show or Lunch-show... It's every time an anthology of scenes, spectacular attraction and a breathtaking French Cancan...

Feminity, creativity and daring ... that's three word which resume the magic universe of the Crazy Horse, located on the Georges V avenue in the 8th district of Paris. It's the most avant-guardist of the parisians cabarets offers to it's spectators a sparkling and glittering show, sometimes impertinent but already bewhitching. On scene, the Crazy's girls perpetuate the legend of the place and reveal their charms throughtout creation of modernity and estheticism, spectacular special effects and glittering costumes.